Curust Industries Ltd is one of Ireland’s longest established suppliers of solvents, specialist paints, general hardware and security products to the Irish retail market. The company started its own filling and bottling plant in the heart of Dublin in 1952 and was the first to introduce pre-packed solvents to the Irish market, which it sold through its well-known Douglas brand.

In the 1970’s it bought the exclusive license to manufacture, market and sell the German paint product, Lowe Rust Primer. It opened a paint factory in Flemings Place, Dublin 4 and sucessfully manufactured and sold Lowe across the 32 counties of Ireland making it the Number 1 Rust Primer in the country. Over the years it updated the formula and greatly extended the Lowe Range to include not just the original Lowe Rust Primer, but also 8 colours of Lowe Rust Paints, Lowe Cold Zinc Galvanising Sprays and in 2022 it will introduce it’s new range of Lowe Rust Inhibiting Etching Primers and Lowe Rust Remover Sprays.

In addition to the original range of Douglas Solvents and Lowe Rust Primers, Curust Industries Ltd also acted as agents for the English specialist paint manufacturer Blackfriars Paints for over 20 years. It used this experience to launch it’s own-brand range of Douglas Specialist Paints and Primers in handy DIY pack sizes, and has rapidly extended the product offering to include Douglas Floor Paints, Douglas Oxides and Douglas Spray Paints.

Masterlock are the largest lock manufacturers in the world. As agents for Masterlock in Ireland for over 25 years, Curust knows a great deal about padlocks! In 2004 the company launched its own range of Tessi Security Products. Initially the range comprised just padlocks but has now extended to include a comprehensive range of security products covering Padlocks, Chains, Safes, Cash Boxes, Door and Window Security, 2-Wheel Security and Post Boxes. It also continues to act as agents for Masterlock, focusing more on their high-end Excell Range. It also acts as exclusive distributor for the premium Spanish lock manufacturer, LInce. 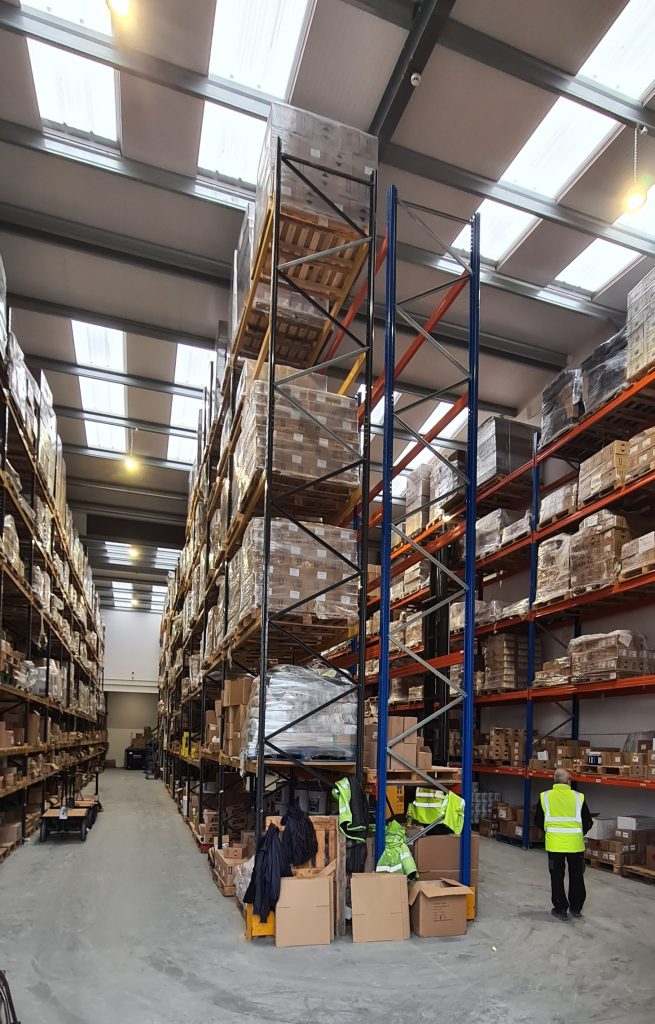